A place to discuss the characteristics of the cars in Formula One, both current as well as historical. Laptimes, driver worshipping and team chatter does not belong here.
787 posts

A quick reminder that the car threads are a haven for exploring the actual features of the actual car.

We have other threads for team & race conversations.

Time for the annual reminder that the car threads are for examining the actual features of the car. If the comment doesn’t relate to an observation of an actual detail on the car then it doesn’t belong in this thread.

For the avoidance of doubt, here are some examples:


Finally, if you do see posts that are out of order then please report them so they can be dealt with appropriately.
[/color][/i][/b][/size]
Top

Remove if you have copy write issues! 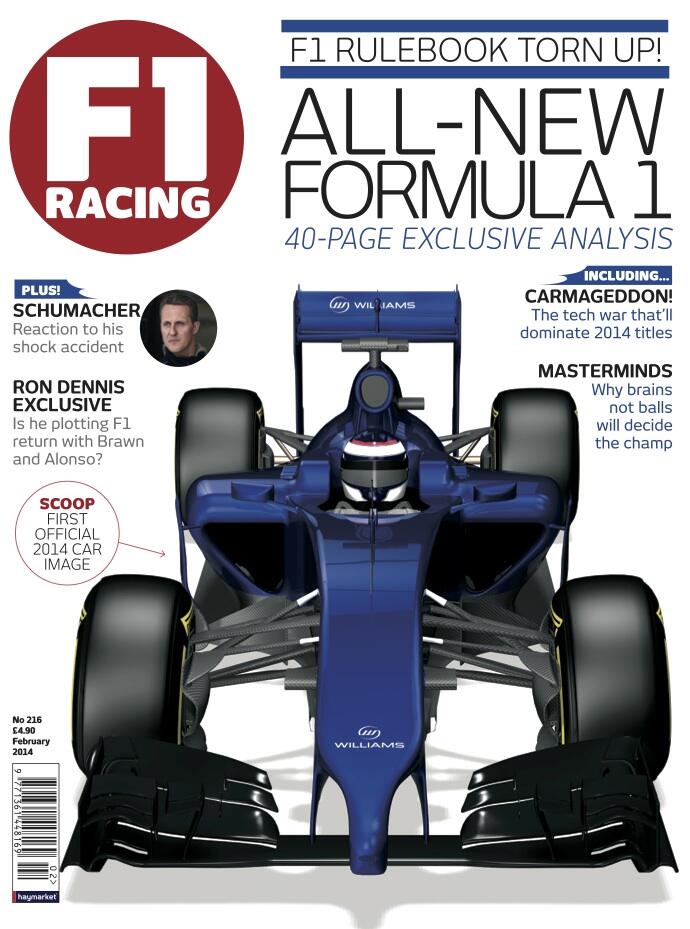 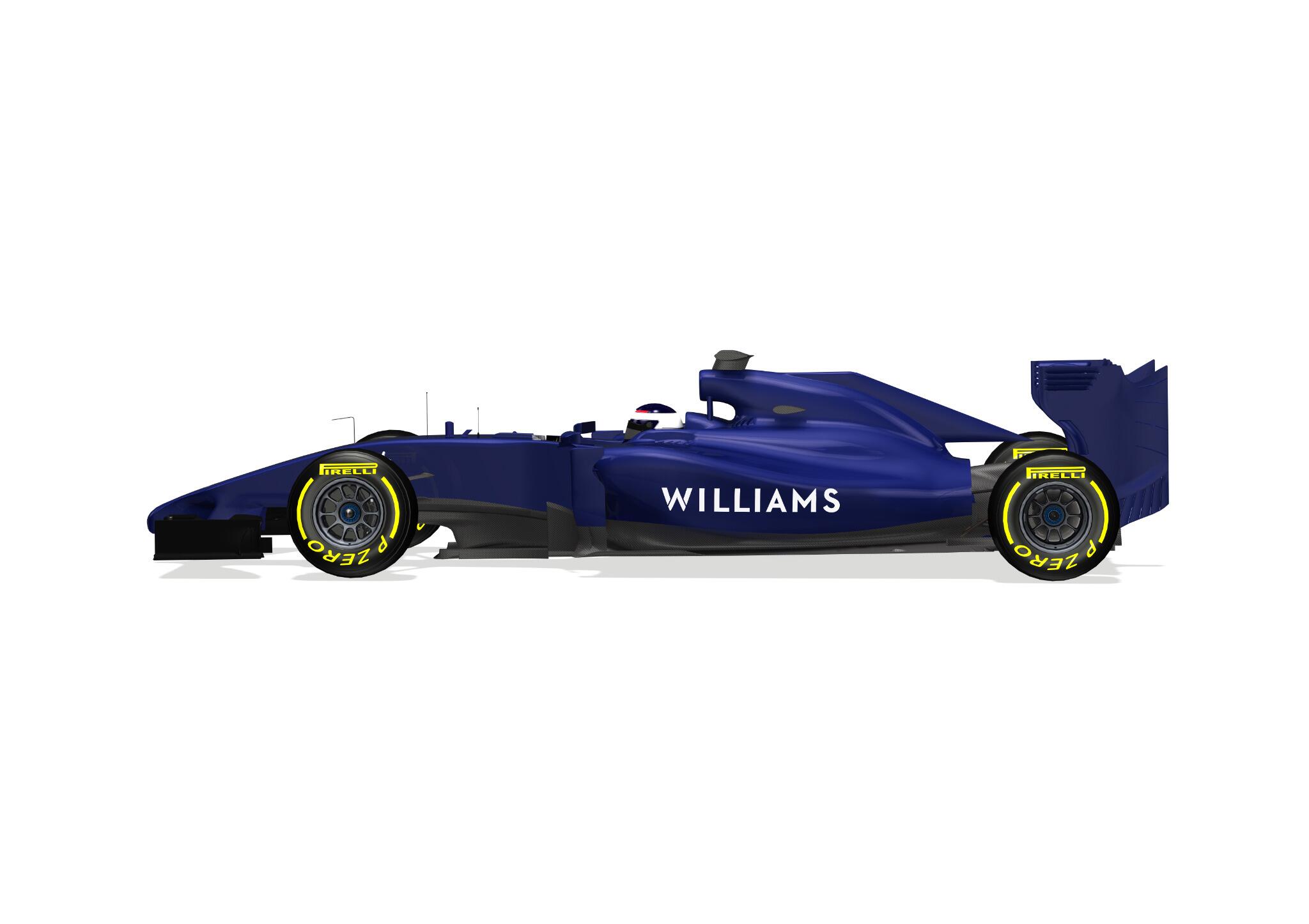 Side Profile looks low Nose typically awesome.
The Nose itself doesn't look to bad, i think they did a fairly good job making it somewhat aesthetically pleasing.

It doesnt look like the gearbox is following their philosophy from the past few years of being very low with steep driveshaft angles.
Top

We obviously need to take these renderings with a pinch of salt...

- large side pod openings
- RW being supported by the floor?
- exhaust blowing over the monkey seat(!) 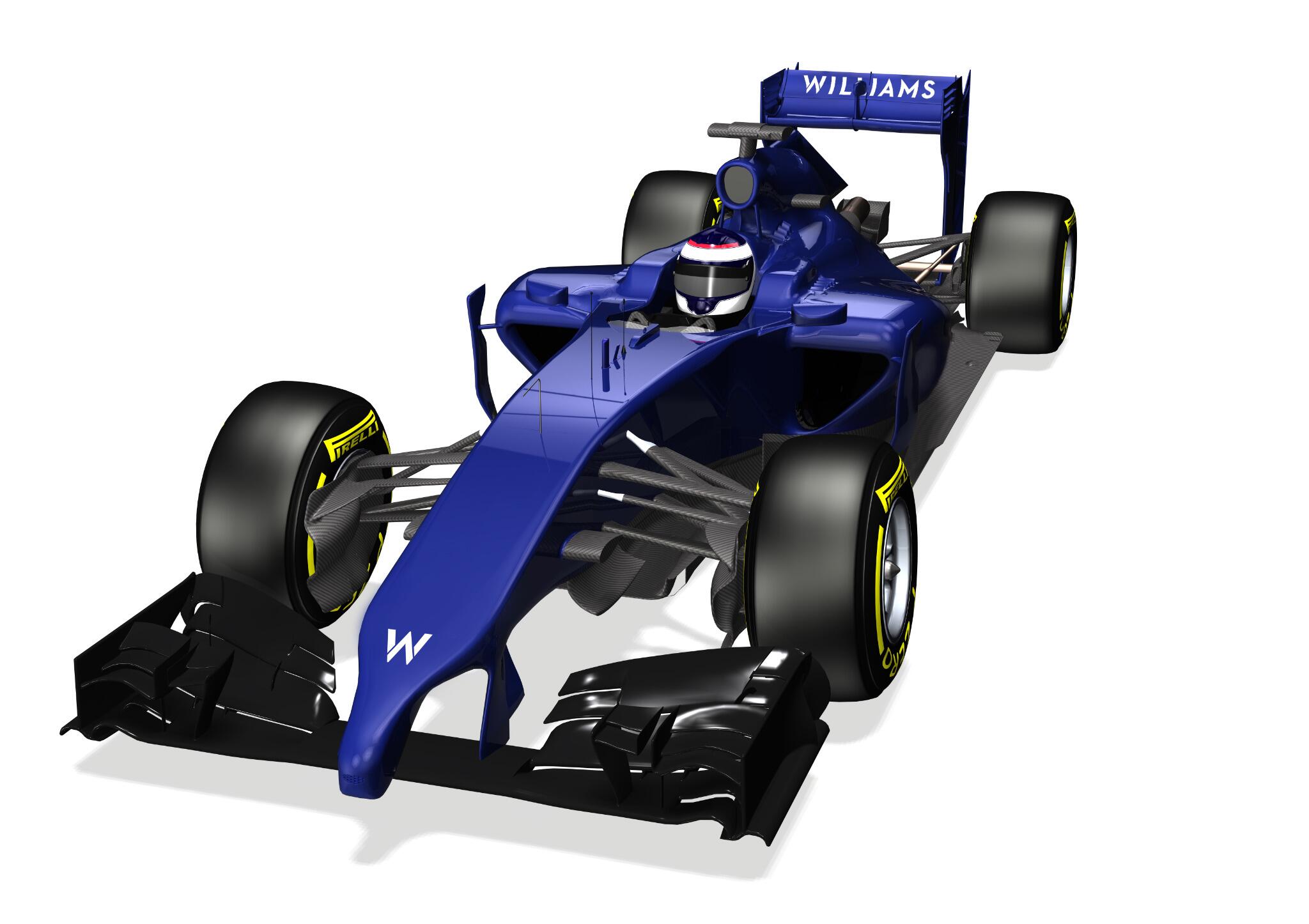 roadie wrote:We obviously need to take these renderings with a pinch of salt...

- large side pod openings
- RW being supported by the floor?
- exhaust blowing over the monkey seat(!)

All these points are plausible and legal :

Is this plain blue what they mean by 'heritage livery'? Presumably they'll still be adding sponsors for testing (a bit of a waste of exposure if not)?

Anyway, interesting that both cars seen so far are Marcedes engined and have quite undercut sidepods - will be great when we get to see a comparison (I guess the Ferrari will be first on Sat).
Top

Williams today released the first images of its 2014 challenger: the Williams Mercedes FW36. The FW36 is one of the most technologically advanced Formula One cars produced by Williams. It is the culmination of more than two years research and development by the team’s technical departments in Grove and it incorporates the power unit from the team’s new partner, Mercedes-Benz.

“There’s a lot more technology on the cars this year,” says Williams Chief Technical Officer Pat Symonds. “We’ve had turbo-charged engines in F1 before; what’s different this time is that it is much more than just an engine change, it is a completely different system. We’ve gone from a slightly hybridised normally aspirated engine to a fully integrated hybrid power unit with novel technology at its heart.”

To meet the challenges of the new power unit, Williams signed the deal with Mercedes Benz High Performance Powertrains midway through last season. The team received the first CAD (Computer-Aided Design) data for the power unit at the end of May, at which point the detailed design of the FW36 could begin to be finalised.

“This is the first time that Williams has worked with Mercedes in F1 and we’ve been very impressed,” says Symonds. “Their professionalism and commitment have been notable and we’re as confident as we can be that the power unit will be competitive.”

The design phase of the FW36 was completed by mid-September, by which time the team had found solutions to the major challenges presented by the regulations. Cooling, weight, a new gearbox and aerodynamic changes are just some of the areas of focus.

“Overall the cars will need more cooling this year,” says Symonds. “The demands on water and oil cooling may be slightly diminished, but the ERS system is significantly more powerful and hence needs more cooling. We also have to cool the charge air from the turbocharger compressor which requires a substantial intercooler.”
The FW36’s gearbox ran on the dyno for the first time at the beginning of November, before running with the full power unit several weeks later. It’s the first eight-speed gearbox in Williams’ history.

“We finished the gearbox relatively early,” says Symonds. “It’s completed a lot of running on the test rig and at Mercedes HPP in Brixworth, but you can’t take reliability for granted. It’s a completely new ’box and it has to cope with a lot more torque than was the case with the V8.”

The weight of the car, when combined with the FIA’s ever more stringent crash tests, has been another challenge of the 2014 rules. But the FW36 was one of the first cars to pass its crash tests prior to Christmas.

“The build of the new car has gone remarkably smoothly,” says Symonds. “But it’s been a challenge to get the car down to the weight limit. It’s been achievable, but it hasn’t been easy because the new power unit is heavier than the outgoing V8.”

The launch-spec aerodynamic package that you see here was finalised in the first week of December, with an upgrade package for Melbourne’s season-opener signed off in early January.

“F1 is still going to be an aerodynamic formula in 2014,” says Symonds. “There are some significant changes: the nose is lower than last year and the front wing is narrower, which means the end plates are now more shrouded by the front tyre. The rear wing isn’t as deep as last year and the beam wing below it is no longer permitted, and we’ve also lost the ability to use the exhaust to enhance aero performance.”

Until the car begins testing next week the team won’t know how its design solutions will translate onto the track, but Symonds is confident that Williams has done enough to move up the grid after a disappointing 2013 season.

“I’m confident that we’ll be closer to the front aerodynamically than we were last year,” says Symonds. “Our ambition for the year ahead is to have a strong 2014 season.”
Top

Note the fine work, however, in the cooling inlet on the nose.
Next is the wing support pillar which has some strange bits in it.
Finally, I can see that the rear wing supports are mounted to a mini wing down low.
Hi-res photo here - http://f1news.autoroad.cz/tapety/tapeta ... liams-fw36

Here's a direct comparison with 2013 car, apart from the usual disclaimer that this is initial rendering. 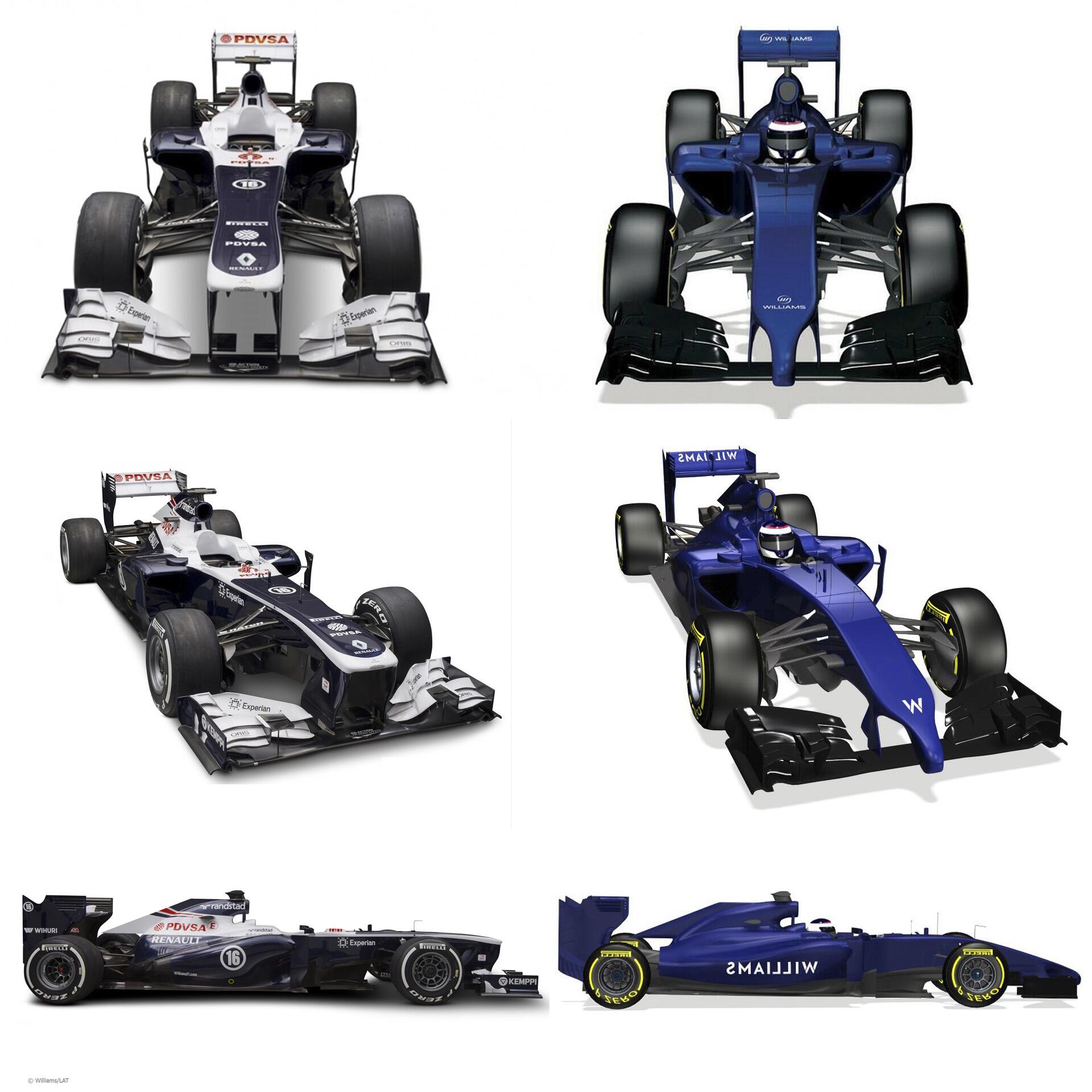 Also, some have been on the funny lane: 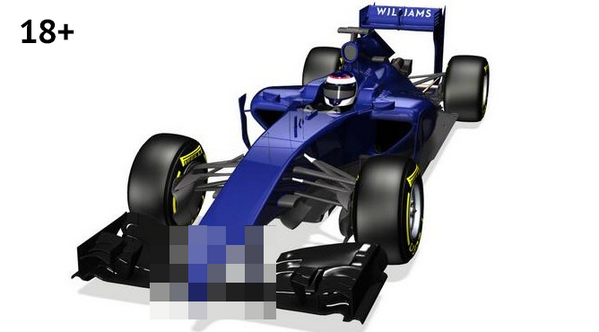