The car has a clear mid wing concept going on. Would be interesting to get the aero guru's take on it.
Saishū kōnā
Top 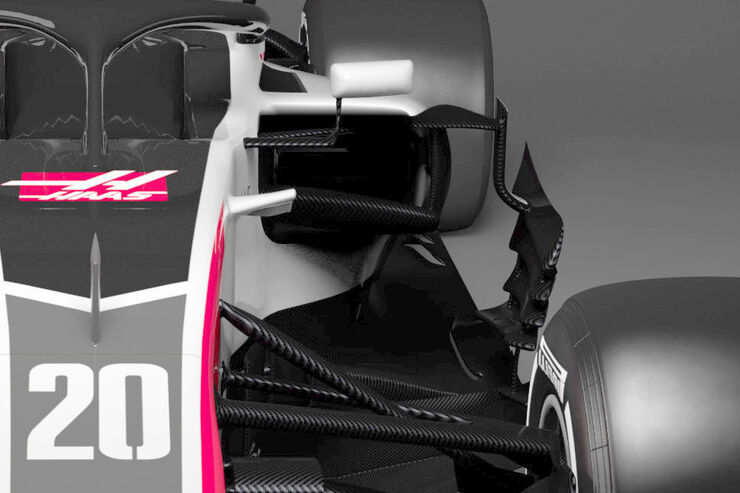 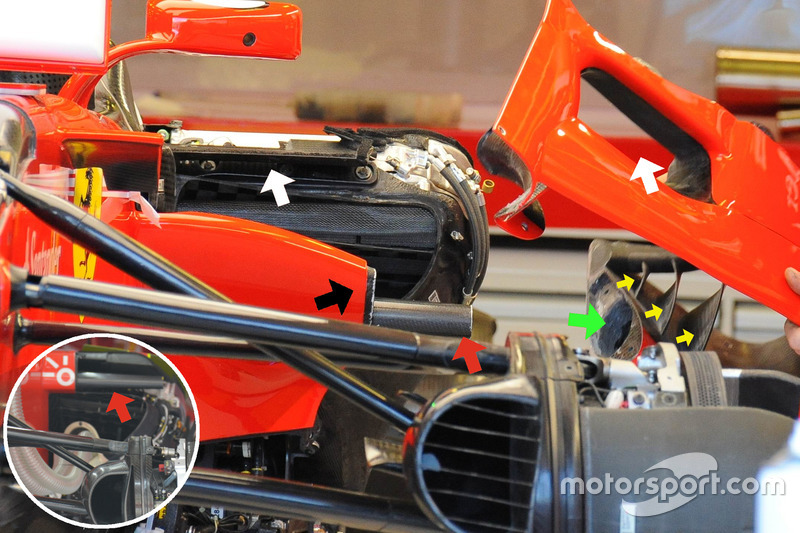 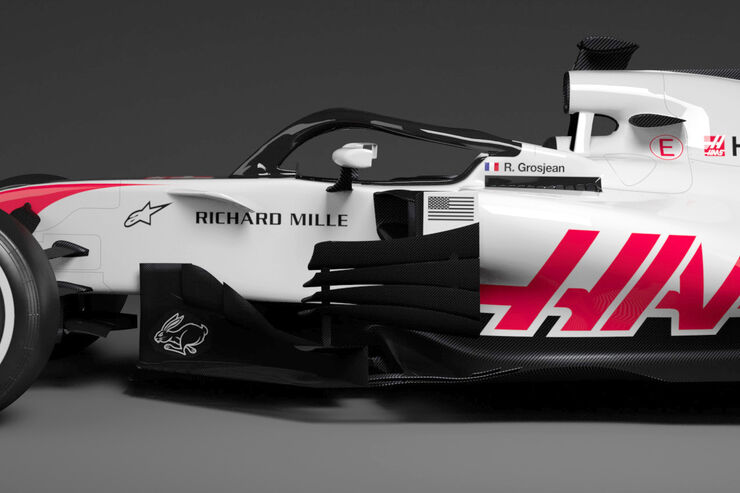 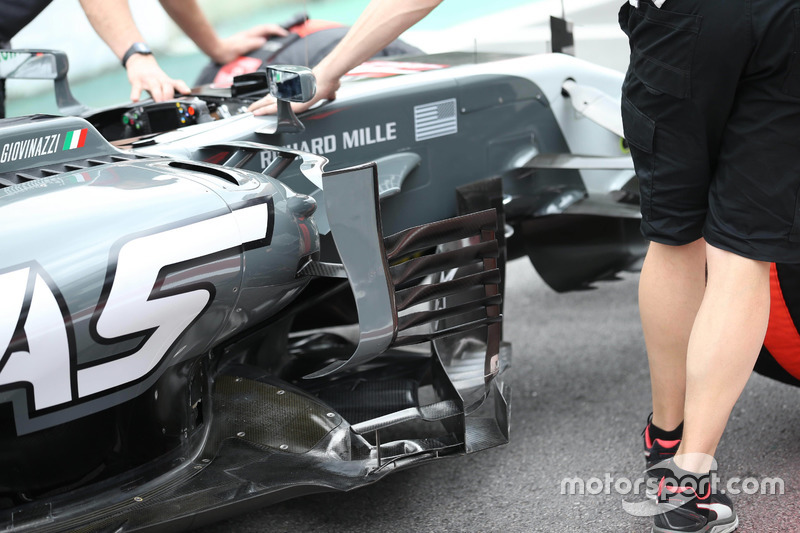