Quite impressive update. Will be interesting to see its influence on performance. Especially since this update means Mercedes will now be the one and only team sticking to a "micro/zeropod"-concept, what makes it obvious that this concept, like i said several times since February, is just the totally wrong way to go with the new regulary.
Top

Controversial statement, problems due to budget constraints, not concepts.
Top

It's a shame the car never raced with its side-pod vents open. I wonder if because flawed concept or legal challenge.
Top

SimonFW11b wrote: ↑
Fri Jul 01, 2022 6:33 am
It's a shame the car never raced with its side-pod vents open. I wonder if because flawed concept or legal challenge.

Must have been a legal challenge or FIA clarification. Regardless there wasnt much going with that concept.
The new layout might lower the CG which will improve the setup and balance. Fingers crossed this is substantial
Top

JordanMugen wrote: ↑
Thu Jun 30, 2022 11:51 pm
I wonder why Williams decided on those larger radiator intakes in the first place, if they are now able to slim the intakes down significantly?

I wonder when the last time was a team fielded two cars that looked so different!
Top

Intakes are more Ferrari-looking than original Alpine imo. They have the extended upper and lower leading edges.

Seems entire front of the sidepod is taking inspiration from the F1-75 - the outboard fence, the amount of undercut and the inlet shape.

Floor strakes' leading edges have similar curvature to those that Red Bull showed up with at the beginning of the season - a comparable angle of RB's floor leading edges isn't available due to their double bargeboard setup blocking that view. The ramped sidepod also is very RB V1. Will be interesting to see them continue development - more down an Alpine route perhaps? The floor edge detailing is also more similar to the RB than Ferrari. They have the guerney wavy flap (what else to call it) at a similar position to RB; perhaps this feature will not work particularly well with the outwash being generated significantly further forwards.. On the RB18 this feature aligns with the end of their undercut (in my view, with reason). The rearwards portion of their ramped sidepod seems to be tighter than the RB18 - perhaps because they're not using this part of the sidepod for large internal floor stays as RB are. 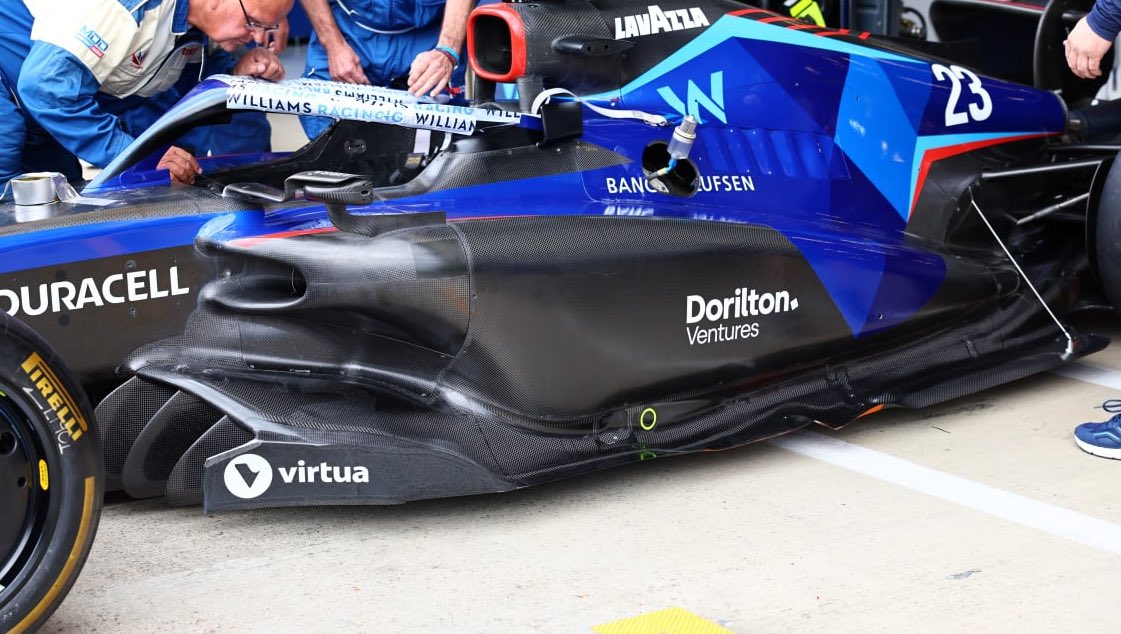 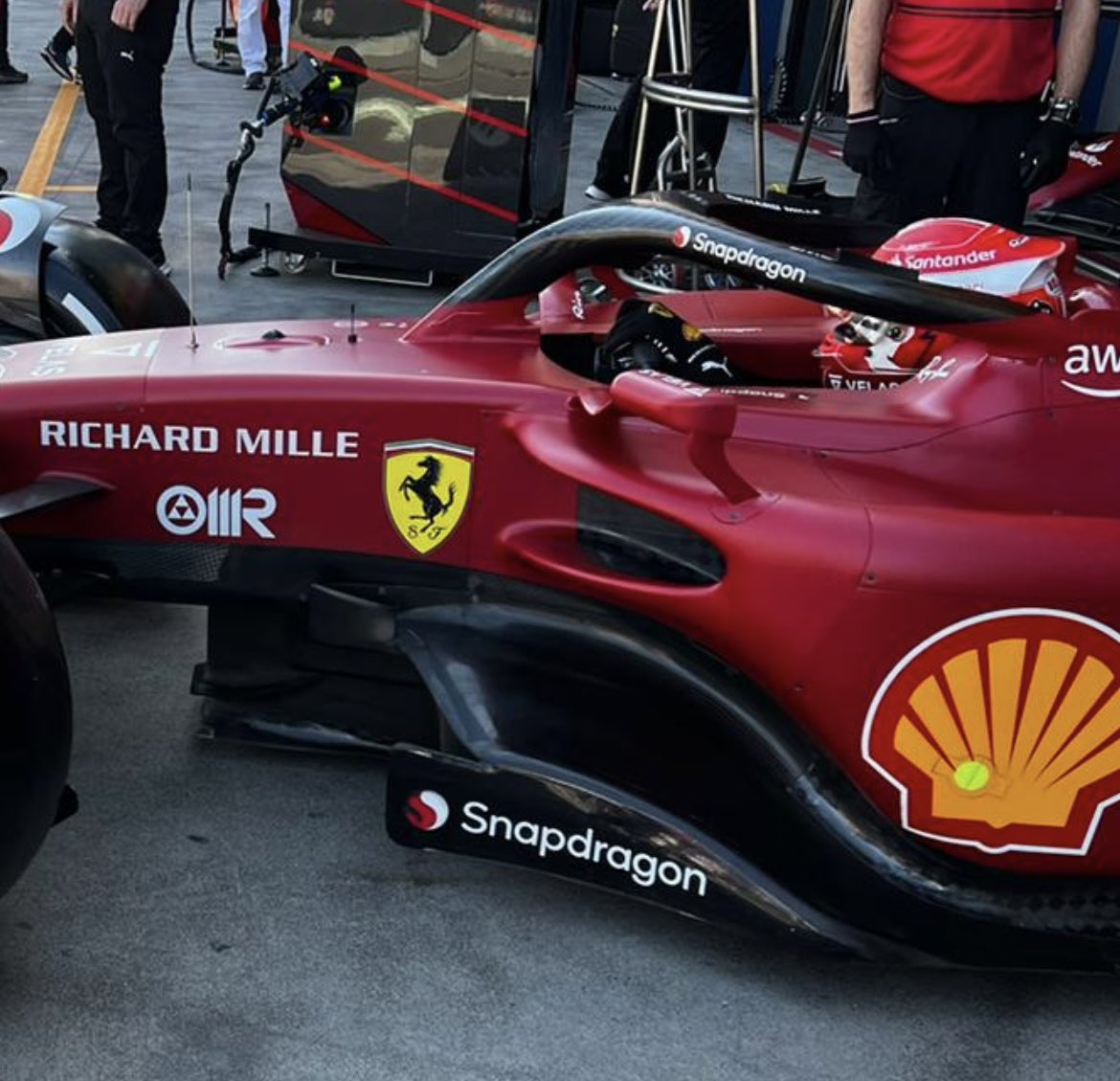 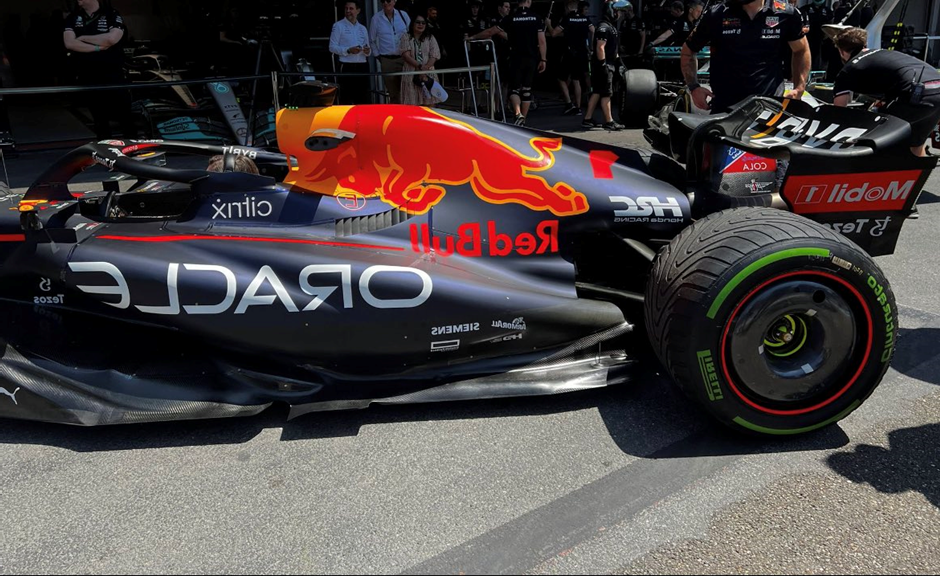 They've decanted the top two cars into their new sidepods

Don't suppose anyone has images of the t-tray? Would be cool if they had the double copied also.
Top

It's a good looking car - made better.

Looking forwards to some wet running to see the flows and we might get some #6 vs #23 pics to compare.

That's one hell of update!

It will take a couple of races at least to understand it and extract the full potential.
Top 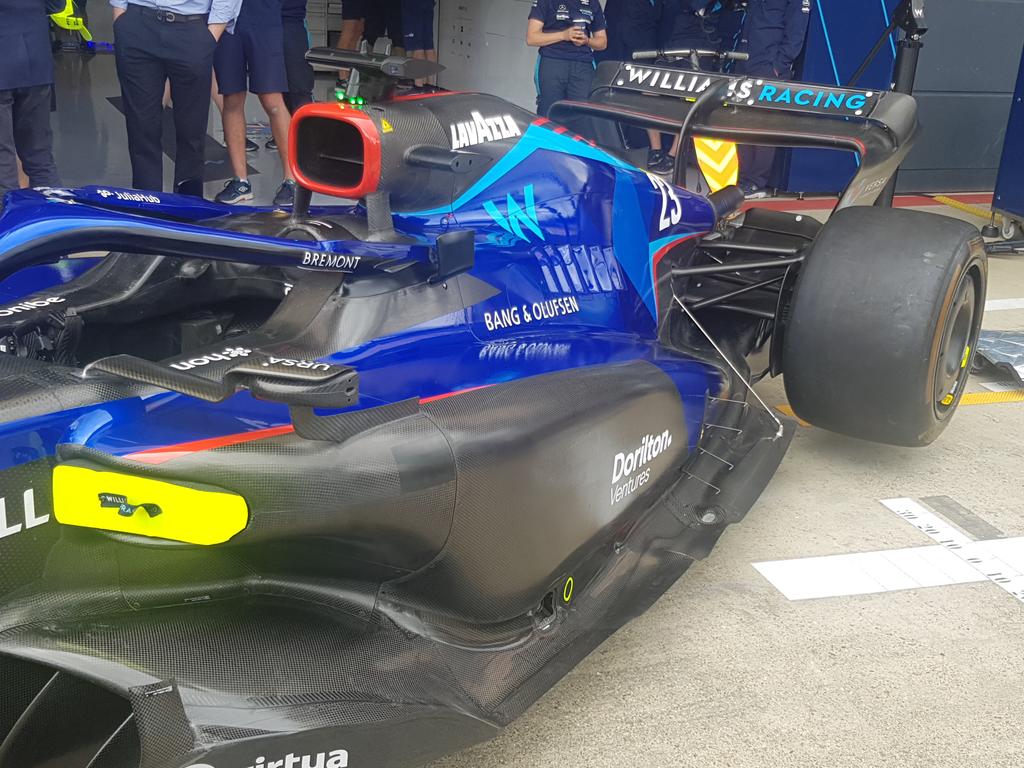 Will be interesting to see top speed comparisons now of Merc powered cars now that all except Merc themselves have these apparently lower drag concepts.
Top