This forum contains threads to discuss teams themselves. Anything not technical about the cars, including restructuring, performances etc belongs here.
702 posts

I find that angle very hard to justify in what is essentially a team-sport. Think about that for a moment. Team-sport. This isn't tennis. Or any other sport where the individual sans any tools is in a 1 vs 1 battle. F1 is a team-sport and as such, I really can't find it in me to attribute the WDC title on the single premise that he was the best in that year. Irregardless if Lewis won the title, Vettel, Button, Schumacher etc.

Kimi won as a team in 2007 when both Lewis and Alonso lost as a team.

Interesting statistics though; Ferrari enjoyed 9 wins in total that year, vs. McLaren with 8. Lewis and Alonso both shared 4 victories, where as Kimi won 6 races vs 3 for Massa. Arguably, one could say Kimi was better than Massa, where as Lewis and Alonso were nigh on equals and shared more victories with each other than Kimi/Massa. It does also say that both cars were very competitive.

I completely agree with you. But, the driver is a huge part of that team. In the given year, that driver was able to get the best out of that car and get the team to work at a certain optimum level. Could someone else do it in that moment? Impossible to tell.

I'm not a Raikkonen fan, far from it. But, to call his championship 'lucky' (as mentioned in an earlier post by another member) is really poor form. There's not a doubt in my mind that Alonso and Hamilton drove at an incredible level just like Raikkonen in 2007. But, the better man won. Even more thumbs up to Lewis for it was his first year. But, Kimi was able to keep his nose clean and not get involved in all the political drama. Actually, I feel he's driven better in other years but his quality of shutting up and doing his own thing for me won him the '07 title.

I'm sure it's impossible to please everyone, but I feel it's alright to stop, take a deep breath and once in a while think about the effort that goes into such achievements. It gets taxing to watch sometimes, I can't begin to think what I would be like in the car. I'm not a professional sportsman, yes, but as I say so many times, we're all human. At least for me, I take it a bit personally when someone says that a champion of the sport I love 'got lucky.'

You are forgetting Massa gave him that title by moving aside so he got that extra point.
For Sure!!
Top

ringo wrote:You are forgetting Massa gave him that title by moving aside so he got that extra point.

Things like this, in more or less subtle form, are part of F1 (and many other sports) for a decadees.
Why Massa should fight Kimi? No benefit for Ferrari.

And this move was succesful only beacause Kimi had a chance to grab the crown, he and Ferrari were working whole season to be in striking distance from the title.
Top

Also they changed his engine. He is using older one
Top

Strange they put in an old one, with the revised engine penalties rules, it wouldn't cost him a lot of places to have everything new.
Top

Strange they put in an old one, with the revised engine penalties rules, it wouldn't cost him a lot of places to have everything new.

Kimi gets a brand new power unit for the race, with a 30 place grid penalty.
Top

What a disaster of a race for the team. Its a pity because at least Sebastian showed that the race pace was there.

I hope they can challenge Mercedes in Brazil.
Top

Here's a nice video from Giorgio Piola on the evolution of Ferrari F1.

seb's helmet for this weekend 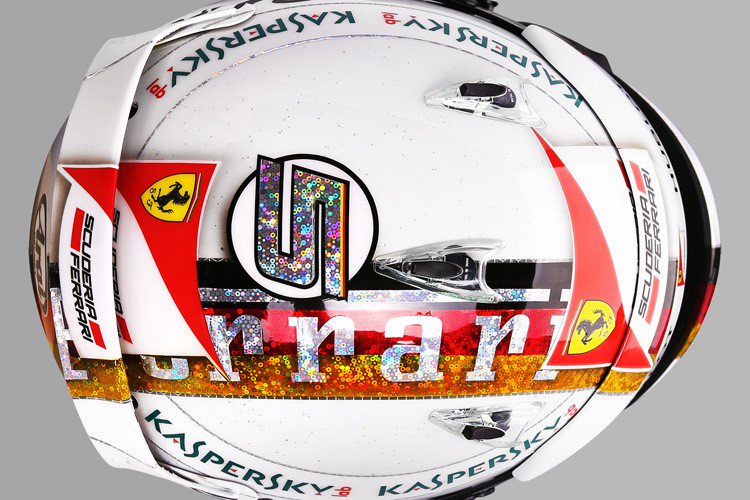 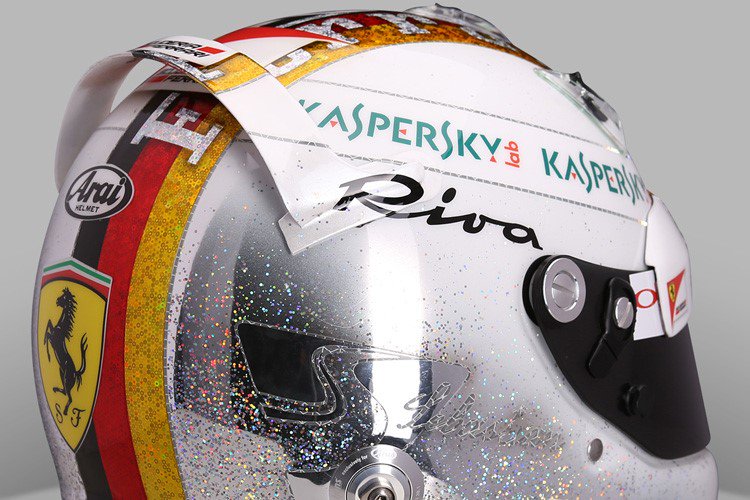 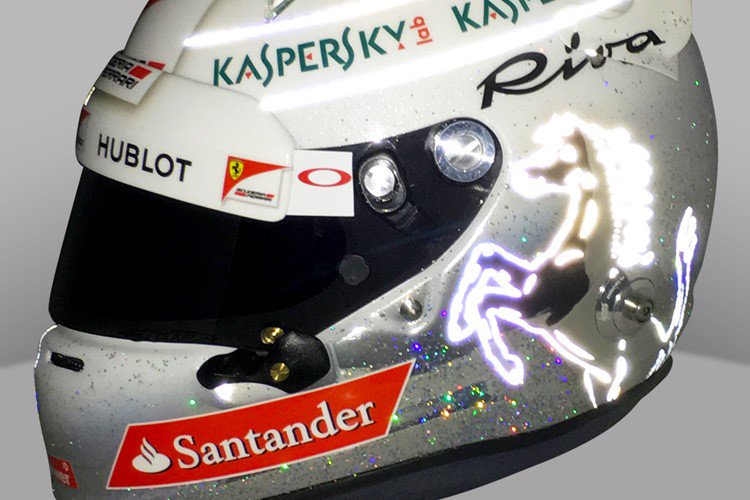